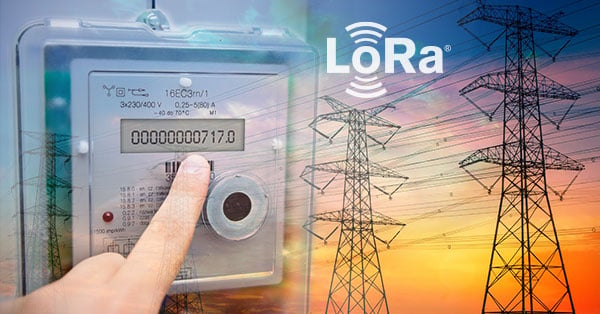 In January 2020, Semtech joined the Euridis Association, an international non-profit industry association promoting the development of standards and protocols.

History of the Euridis Association and Eponymous Standard

The Euridis Association (Euridis) was created in France in 1997 to support the Euridis bus data exchange and facilitate the tasks of energy distributors and utilities to read and configure meters by using a magnetic coupler and a handheld terminal unit, thereby making it possible to save time and reduce inaccuracies in the operations of meter reading and configuration.

Euridis bus is a recognized standard by the International Electrotechnical Commission (IEC), part of the IEC 62056 series for electricity meters. This series of standards designate the meter’s ability to operate over any media, including modulated light sent with an LED and received with a photodiode, or wires modulated by a 20mA current loop. Euridis bus is deployed in more than twenty million electricity meters in France, Spain, Brazil, Algeria, Morocco, Norway, and the Middle East. With the mass adoption of smart metering applications and increasing need for more metering data, Euridis bus represents an established and leading standard in the utility industry.

The main benefit of a Euridis bus today is to maintain a standard interface for configuration and interoperability. The Euridis Association maintains a central list of ID codes for each meter vendor using the Euridis bus.

In an increased effort to establish interoperability on all levels, utilities and the meter industry have aligned in specifying a common language of data communication, resulting in the arrival of DLMS. The DLMS/COSEM specification released by the DLMS User Association has been adopted by the IEC as part of the IEC 62056 DLMS/COSEM suite since 2002.

Euridis bus and DLMS/COSEM belong to the same series of standards in IEC 62056. An example of a combination of these two standards can be seen in the “Linky” meter series deployed by Enedis in France.

The Euridis bus is used by Enedis in both the old and new generations of electricity meters, enabling the use of same interface for configuring meters, while DLMS/COSEM is used for the smart meter readings and the remote configuration.

The use of Euridis bus and interface in meters creates the opportunity to expand to new applications, such as those needing to provide new information to the end consumer. With the Clean European Package, the EU is setting energy efficiency and renewable energy ambitions for the 2030 horizon. It also updates the rules that govern the functioning of the internal electricity market, including transmission and distribution grids. With these updates, the use of an existing standard interface like Euridis bus will be important in supporting new services to better monitor energy consumption.

Euridis Association has identified the steps necessary for the electrical metering industry to evolve and become more effective. One such advancement exists in the inclusion of smarter wireless technologies, including those based on Semtech’s LoRa® devices and the LoRaWAN® protocol.

The creation of the DLMS task-force by the DLMS User Association and the LoRa Alliance® in mid-2018, allowed for a feasibility study where Euridis Association started to help. As a concrete result of its involvement, Euridis built with support from Cahors group, Sicame, VienTech, and Semtech, the first feasibility demonstration of DLMS/COSEM over LoRaWAN and showcased these solutions in Semtech’s booth at European Utility Week (Now ‘Enlit’) 2018. This demo proved the concept’s feasibility. In the LoRa Alliance’s booth, at European Utility Week 2019, the organizations created the first real implementation following the joint task-force's specifications. 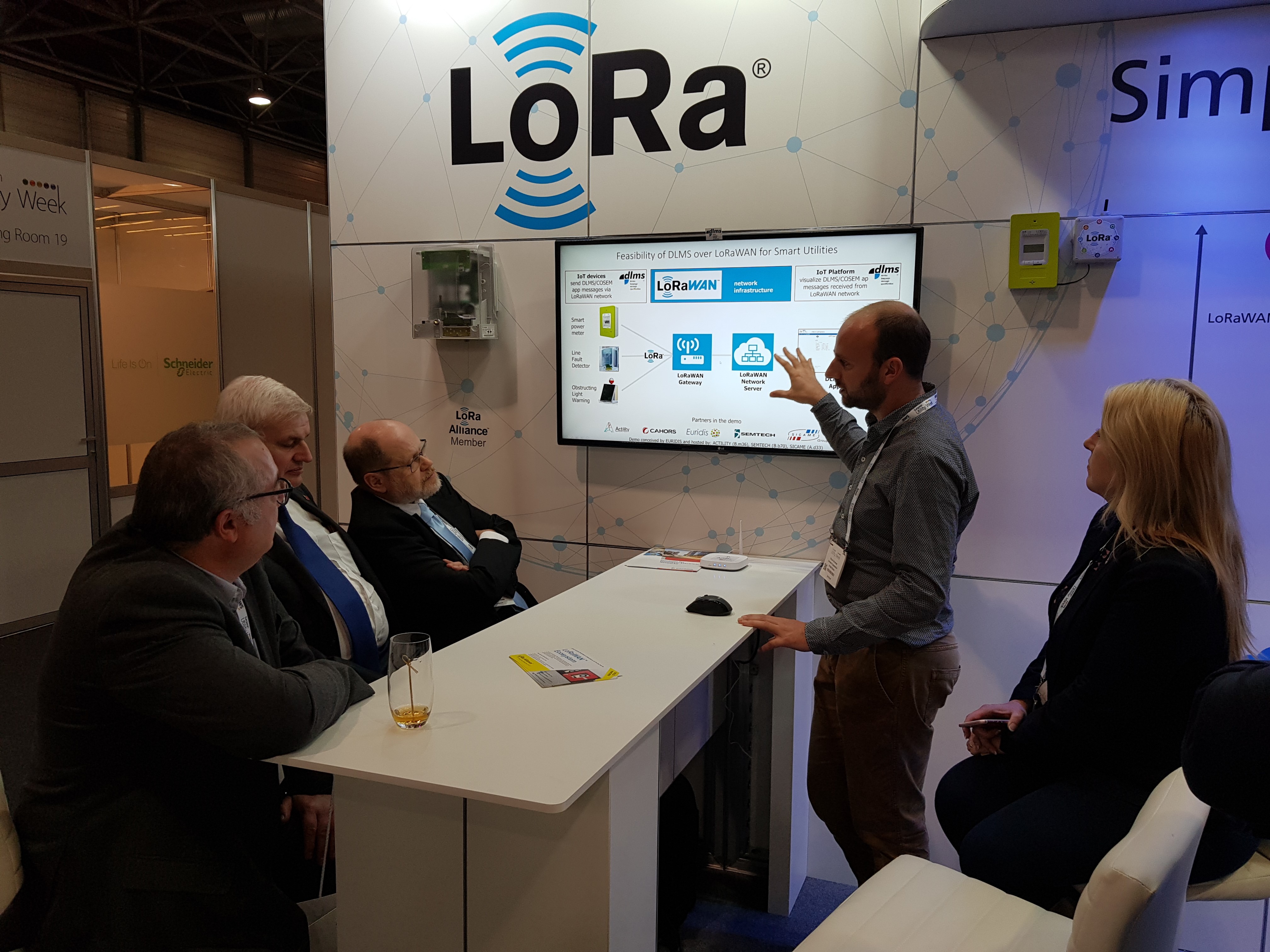 Euridis’ contribution to the demos has played an important role in the rise of awareness of LoRaWAN by utilities.

Euridis continued with the LoRa Alliance Indian task-force's efforts to help in the implementation demo of DLMS over LoRaWAN showcased for the Indian market. At the India Smart Utility Week (ISUW) 2020 in New Delhi, the demo of DLMS over LoRaWAN was hosted in the LoRa Alliance booth. Participants included: Euridis Association, Acklio, Larsen & Toubro, Microchip, SenRa, Semtech, and Tata Communications. 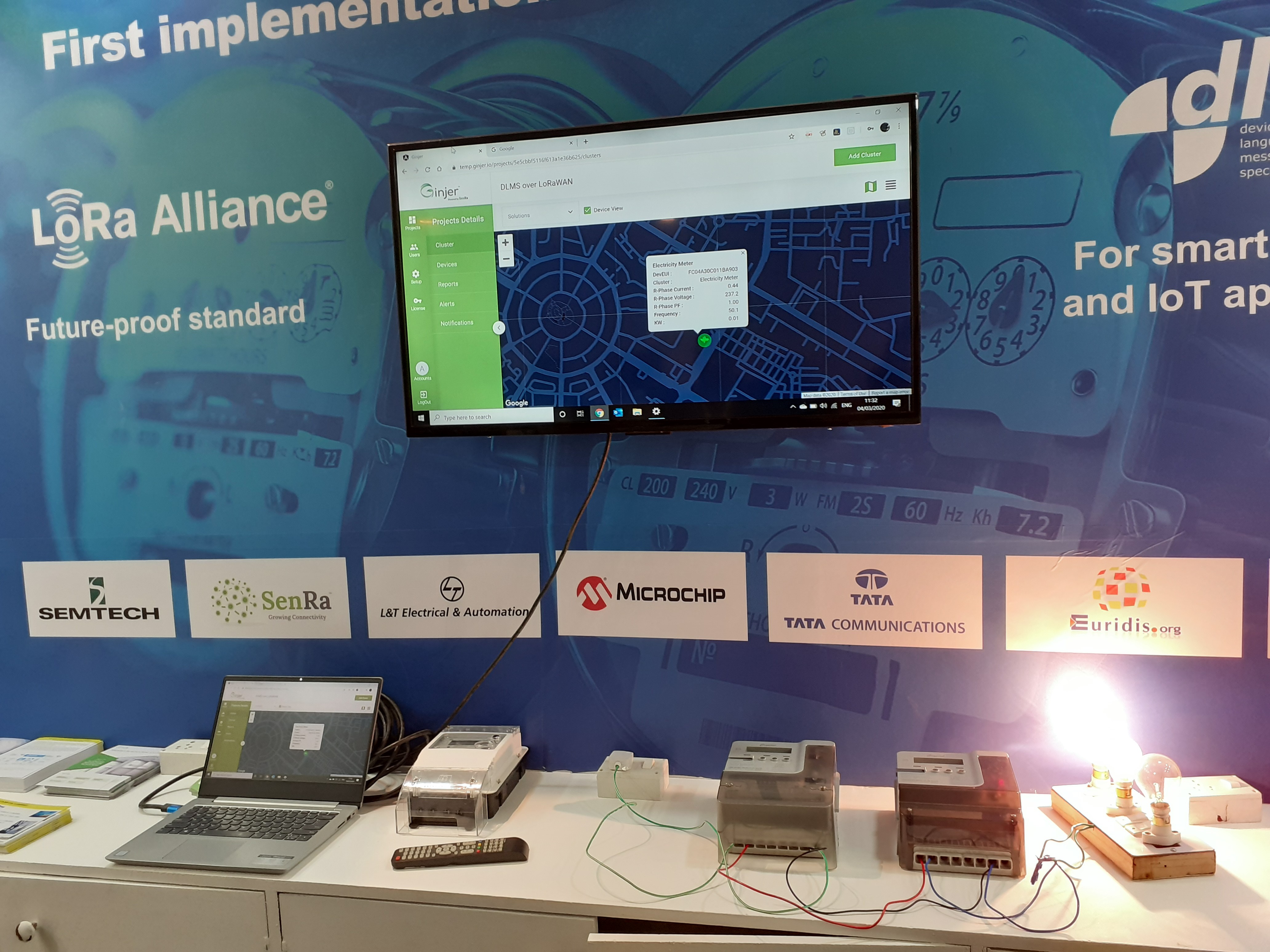 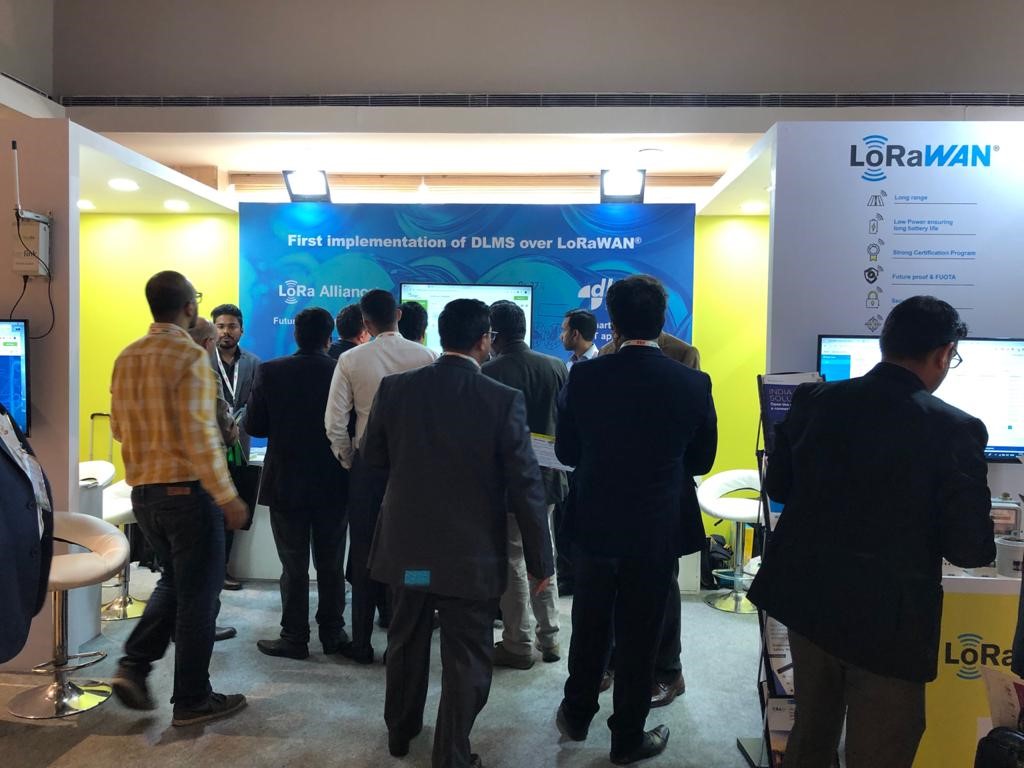 Crowds gather to see the demo at the LoRa Alliance booth

Towards New Applications with LoRa Leveraging the LoRaWAN Protocol

With its legacy of a large installed base of meters and devices supporting the standard of Euridis and these recent activities on DLMS over LoRaWAN, Euridis is taking a position of “facilitator” for the integration between standard protocols and long range wireless technology.

With the global demand for finding more efficiency in energy consumption and more inclusion of end consumers, there will be more and more need to have good interoperability on all levels, from applications, to network and devices. What Semtech commits with its participation in the Euridis Association is to continue these efforts for making easier the use of key standards for utilities over LoRaWAN and paving the way for new IoT applications beyond smart metering, to enable new markets, from the smart city to mobility.